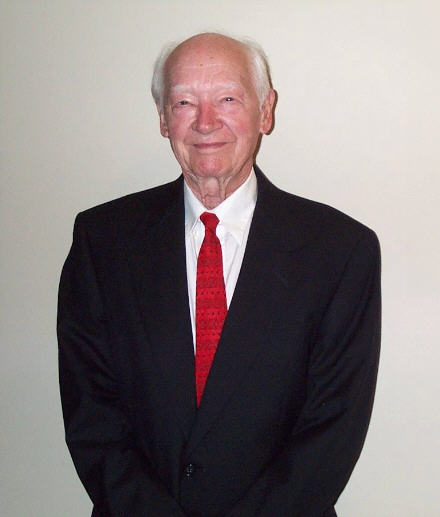 Ben D. Atchley, Sr. grew up in Crystal City, Texas, as the eldest son of nine children. After graduating from high school, he joined the U. S. Air Force, becoming a pilot and an officer. He flew Beechcraft AT-7 'Navigator' aircrafts stateside during World War II. After the war he was honorably discharged, and enrolled in Civil Engineering at Louisiana Tech. During his time in college he also worked part-time as a surveyor for the Ouachita Parish Police Jury in Monroe, Louisiana. After graduation, he went to work for the Shreveport Department of Public Works as an Assistant City Engineer. In 1955 he entered into a partnership with J.C. McLemore, a local Registered Professional Land Surveyor, and formed the Civil Engineering and Land Surveying firm of McLemore and Atchley. In 1969, he along with his son Ben D. Atchley, Jr., bought out Mr. McLemore’s interest in the company to form Atchley & Atchley.

Ben D. Atchley, Jr. built upon the company that his father founded, and turned it into the successful firm that it is today. He guided the firm to perform a wide range of diverse projects through the years, taking over as President and CEO of the company after his father retired. He established the company’s commitment to perform accurate work, as well as maintain engineering excellence that we strive for on each and every project. He was recognized by the American Society of Civil Engineers for his 30 years of service, and awarded a lifetime membership of that organization.

Carrying on their established tradition, his son Brian D. Atchley graduated with a B.S. in Civil Engineering from Louisiana Tech in 2001. After graduating he went to work full time as a design engineer for the firm, gaining experience and learning the details of the engineering profession. He became President of the firm full time in 2013. He has since expanded the firms market into Arkansas, by becoming a Licensed Professional Surveyor in that state in 2016. With the examples set by his predecessors, the standards of this company are firmly in place and established. With a third generation Civil Engineer, and now a fourth generation Professional Land Surveyor in place, this firm is poised to offer professional services to the surrounding markets well into the 21st Century.