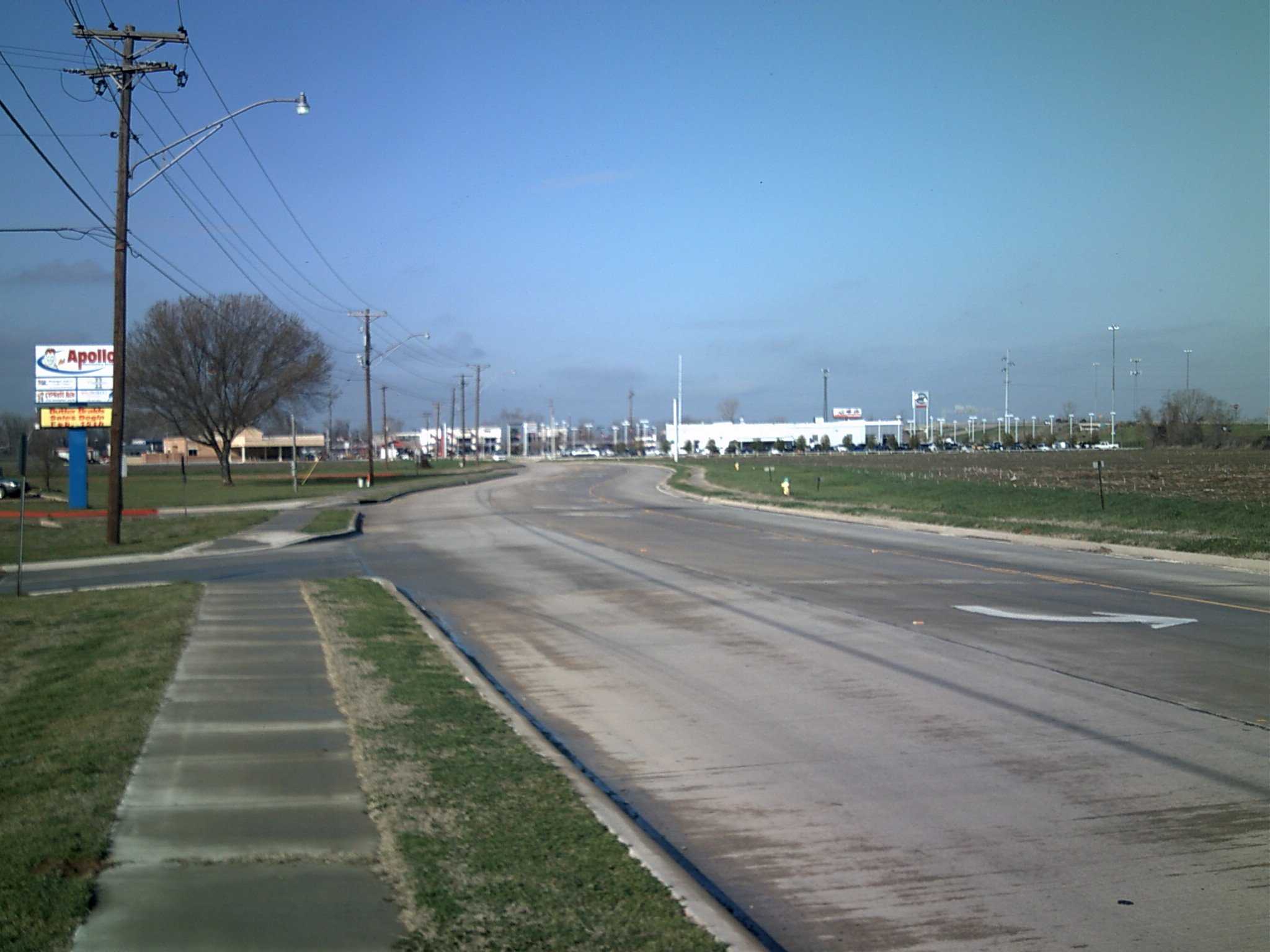 This roadway design project was to replace the existing Viking Drive pavement that went from Benton Road to Airline Drive. Approximately 7,100 linear feet of the existing pavement was to be replaced which was located in Bossier City, Louisiana, adjacent to Airline High School. In addition to the pavement design, this project would also include storm drainage design systems. These systems encompassed both new underground piping along the roadway, as well as open ditch surface drainage of some of the interior areas which drained to the street at the time of the project. A drainage map was produced for the project which illustrated the existing conditions of storm water drainage in the area, and was utilized to design the aforementioned systems for the drainage of the new road. The old roadway was two lane asphalt pavement, which was widened into a two lane street with a multi-purpose turn lane separating the lanes. A project baseline was utilized to connect design criteria to existing site features, and was subsequently shown on all plan & profile sheets for this project. Additionally cross sections sheets, roadway striping design, sequences of construction, and construction signing layouts were produced for the project. Right-of-Way maps where required were also produced by A&A, and the firm also performed all of the field work needed for the project. Lastly cost estimates were tabulated and produced for the project. 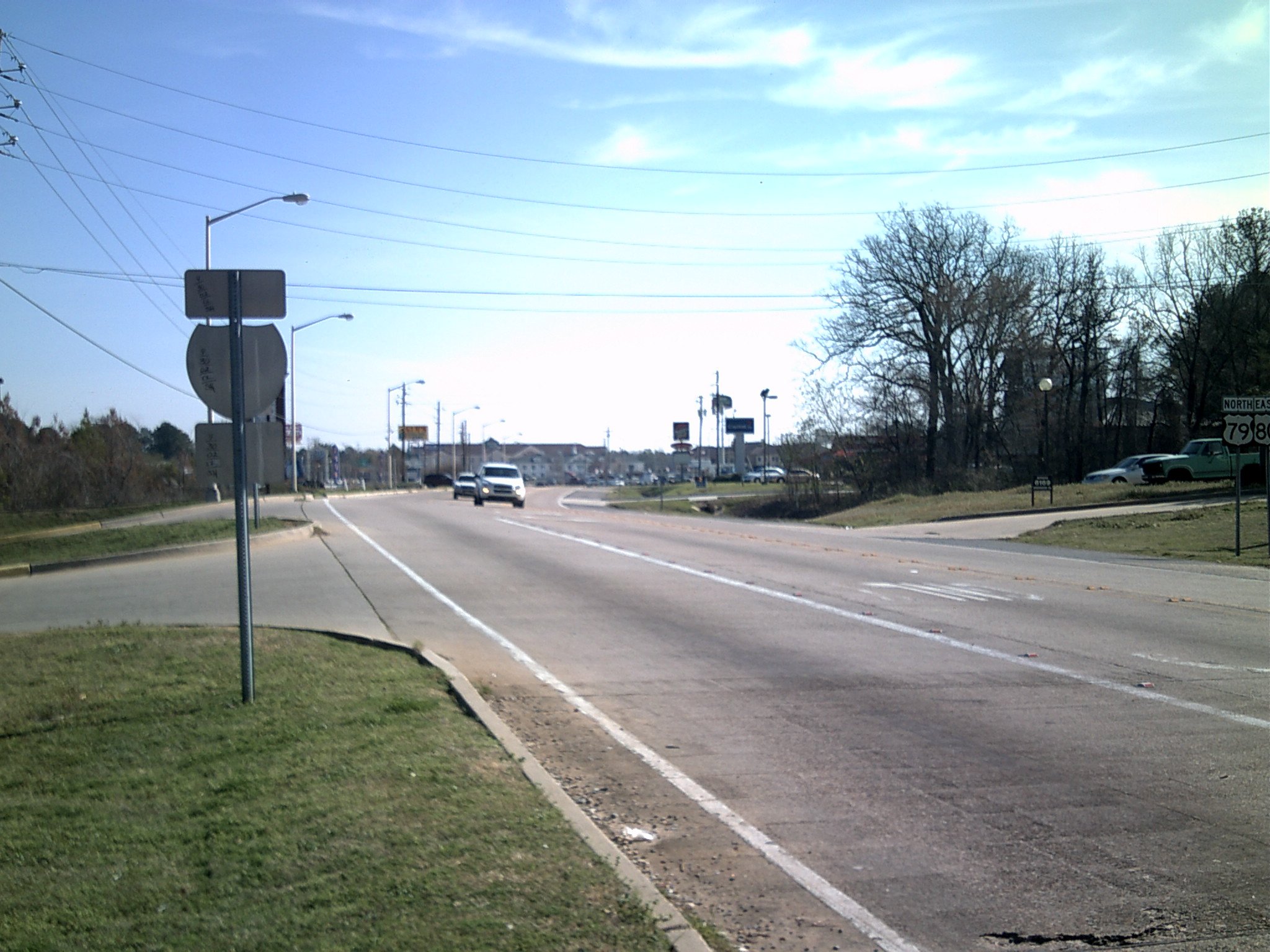 This was a Federally funded project for the State of Louisiana due to Pines Road being a state highway (U.S. No. 80) that is currently located in Shreveport, Louisiana. The Project consisted of modifying an existing interchange, to add turn lanes to the existing two lane road to assist in alleviating traffic congestion in the area. These turn lanes were designed to address concerns from three of the four cardinal directions for the intersection. The forth approach already had an existing turn lane, and was not part of the project scope. It was necessary to produce plan & profile sheets, geometric/joint/graphical grade layouts, cross sections sheets, roadway striping design, sequences of construction, and finally construction signing layouts were produced for the project. Cost estimates were also needed and tabulated for the project. 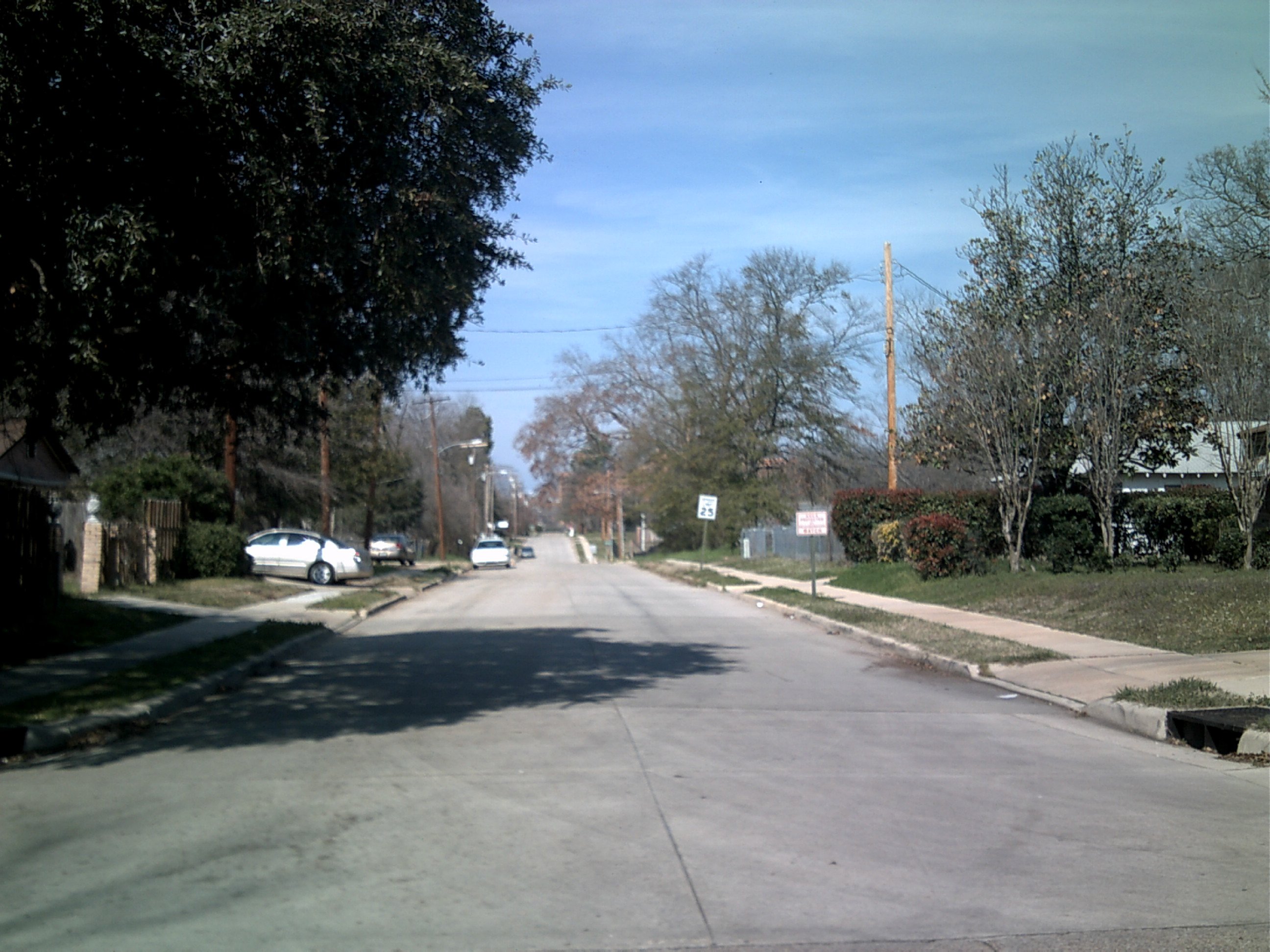 The project specifics consisted of designing a new paved concrete street for an existing asphalt road named Easy Street located in Shreveport, Louisiana. The limits of this project were from East Olive Street to East Herndon Street, or roughly four city blocks. These blocks were in the Concordia  Park Subdivision and Thomas Subdivision respectively. A&A performed all of the necessary field work for this project, which involved data collecting all of the existing structures and features within the City right-of-way of Easy Street. Right-of-way maps were produced for the project as well, as it was necessary to widen the existing right-of-way an additional thirty feet to accommodate the larger paved street. Due to the differences in elevation, a new retaining wall was required to be designed for one section of this project to accommodate the city sidewalk in that area. As with other road projects,  plan and profile sheets were produced for this project as well. Additionally cross sections sheets, drainage maps, concrete joint layouts, cost estimates, and construction signing layouts were produced for the project. 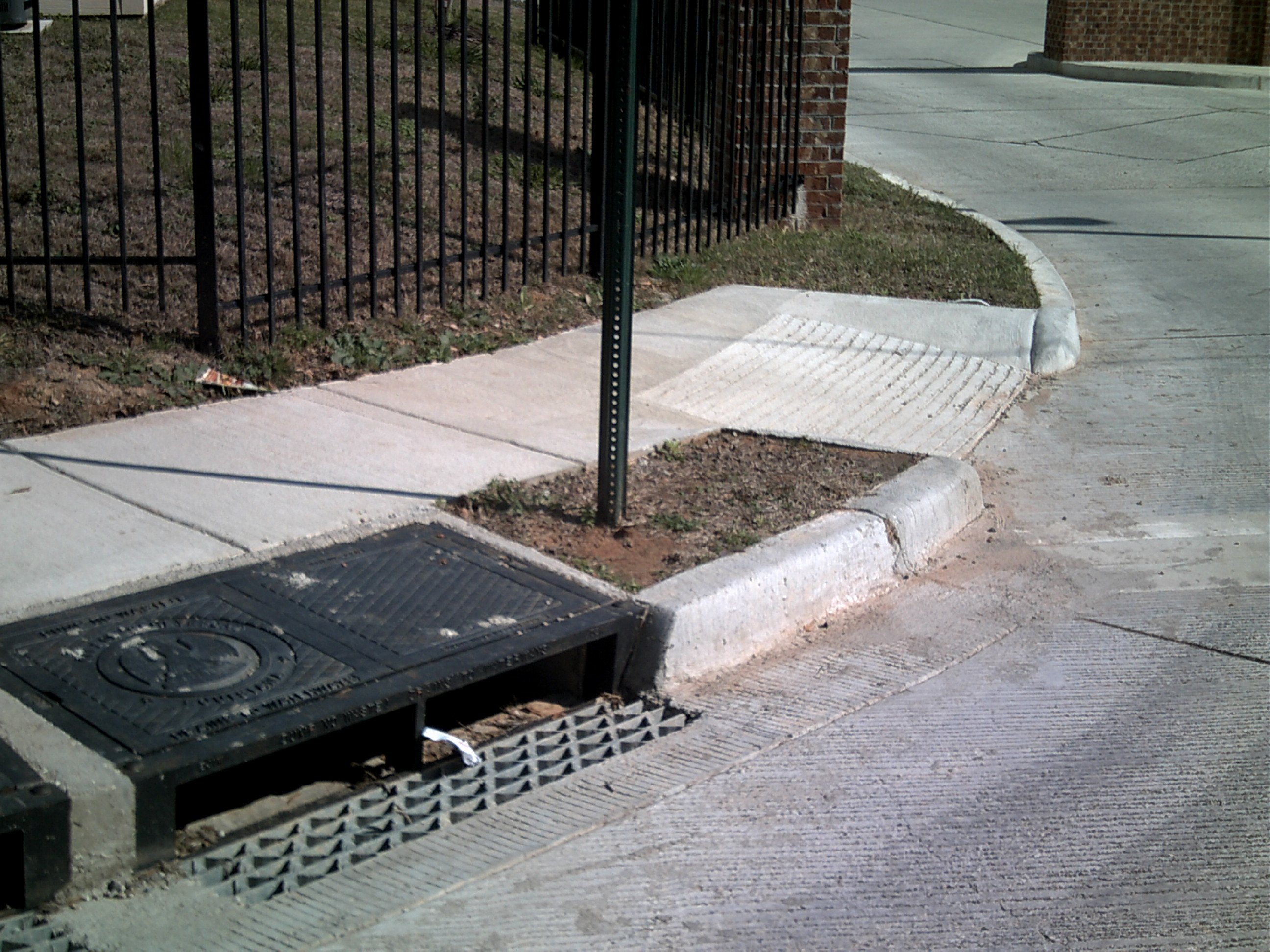 The project scope was to replace approximately 2,300 Linear feet of existing roadway located in Shreveport, Louisiana. The main area of the project involved the replacement of both Rice Road and Idaho Street which is all within the Greenwood Acres Subdivision. The existing drainage of the area was studied, and mapped out for the purposes of the project. During the course of this project, it was determined that a new open concrete drainage ditch would also be needed to replace the existing earth ditch to help facilitate the drainage of the area. Additionally new double two and a half foot by seven foot riding surface concrete box culverts were designed underneath the roadway. This box culvert connected the storm water drainage of the street to the ditch through a series of triple inlets that were also called for in the design. Right-of-way maps were prepared for the additional property that would need to be acquired to facilitate the design. As typical with most road projects plan and profile sheets were prepared for this project as well. Other features included in the plans were cross sections sheets, drainage calculations, pavement details, joint layouts, typical sections, construction signing layouts, and lastly cost estimates.