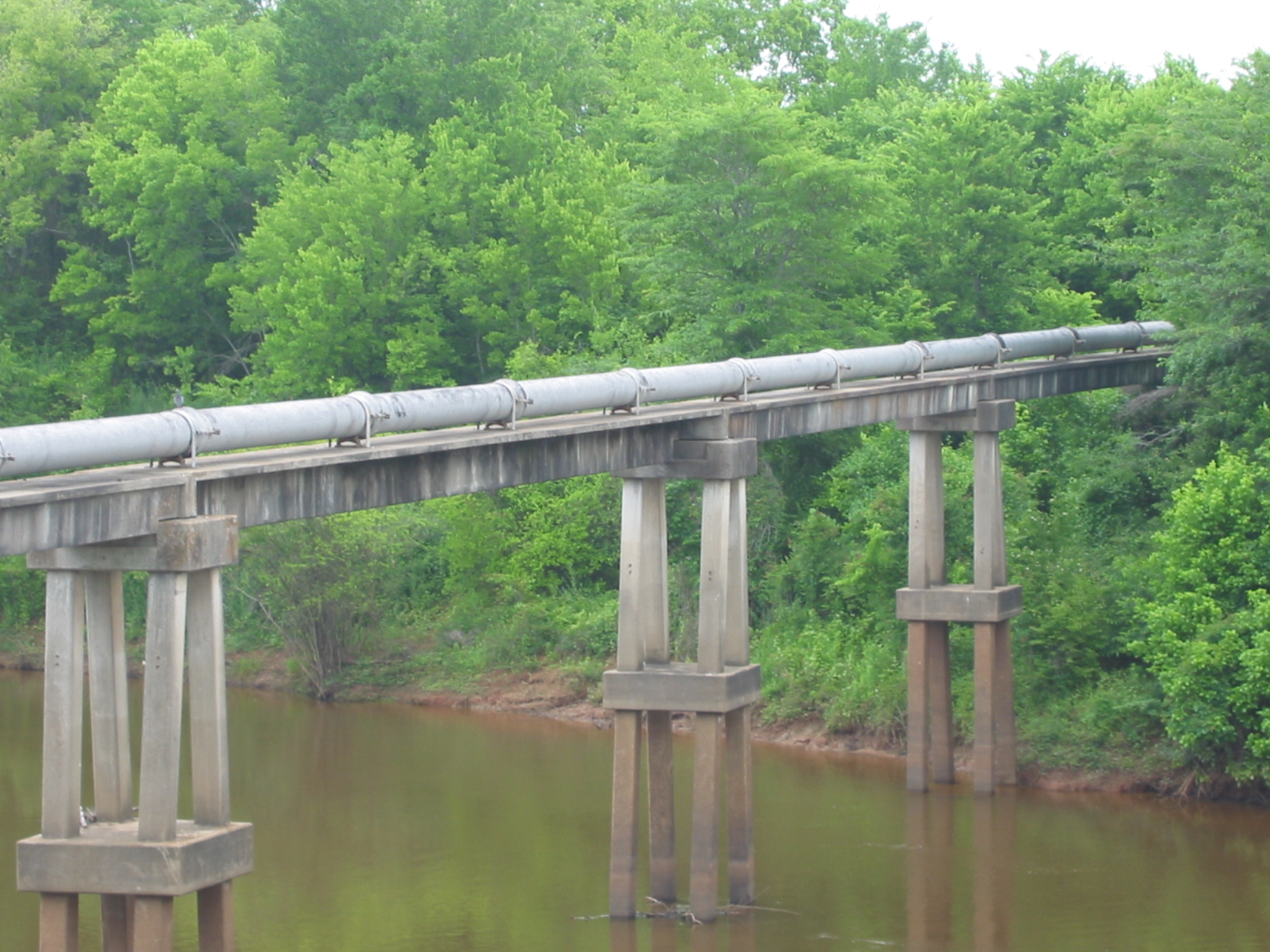 The specific scope of this project was to replace 13,300 linear feet of an existing 20” Water Main along Hearne Avenue located in Shreveport, Louisiana. This new main would be installed with a limited amount of available space in some areas to replace the existing water main. The new line would travel underneath existing water crossings in some areas, and in others tie into existing elevated line crossings. A project baseline was utilized to connect design criteria to existing site features, and was subsequently shown on plan & profile sheets for this project. Additionally a construction signing layout was produced for the project, as well as Right of Way maps where required. Lastly cost estimates were tabulated and produced for the project. 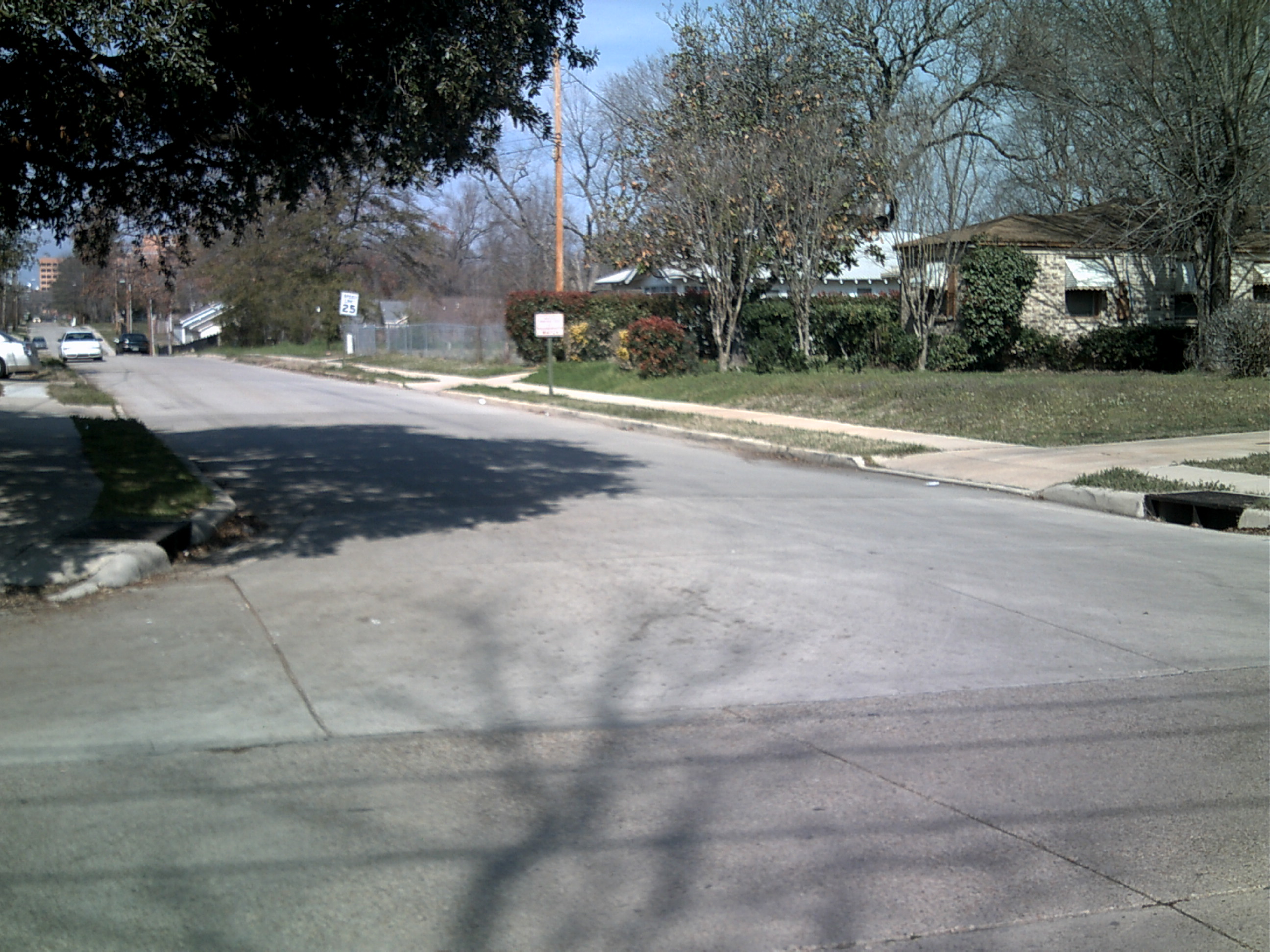 The scope of this City of Shreveport project was to replace an existing undersized and deteriorated 2” Water Main, and design a new 8” Water Main along Fifth Street. An additional requirement for this project was to add a new 8” Water line along Hill Street. This would connect the existing line running along Freddie Street to the new main being designed for Fifth Street. Survey data was acquired for the entire existing area. This included tying elevations into existing COS Monuments, and collecting all relevant existing site conditions and structures to be utilized for the project. The new line required tie-in junctions at two locations tying into the respective existing water mains. The route of the new water main required the new line to cross under or over existing utility lines in the area, and to be bored under intersecting streets, existing driveways, and an paved ditch. Plan and profile sheets were produced, as well as the typical sections, construction signing layouts, and summary of estimated quantities for the project. 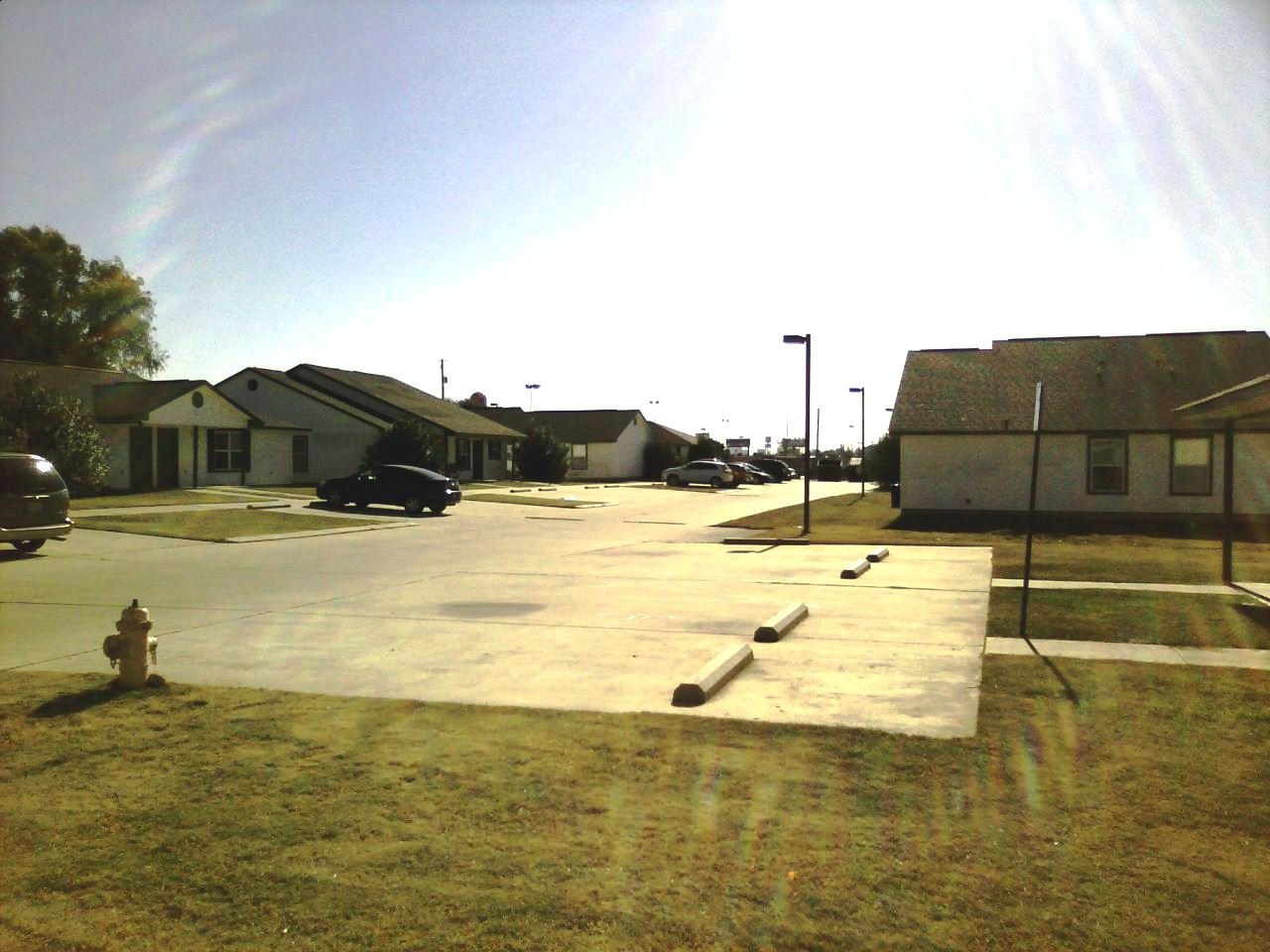 The project specifics consisted of designing a new water service system for a new housing complex located in Shreveport, Louisiana. This included the necessary tie-ins to the existing off site water mains, mandated backflow preventers, necessary valves, meters, and fire hydrant assemblies. Both the 3” Domestic Water Line as well as the 8” Water Main that was utilized to supple the fire hydrants were designed during the course of this job. The new lines were supplied by tying into the existing 12” Water Main that runs nearby along Nelson Street. The new line would travel from the Cambridge Court I complex to the Cambridge Court II complex. The two complexes were designed and built one after another to help mitigate costs incured by the developer. 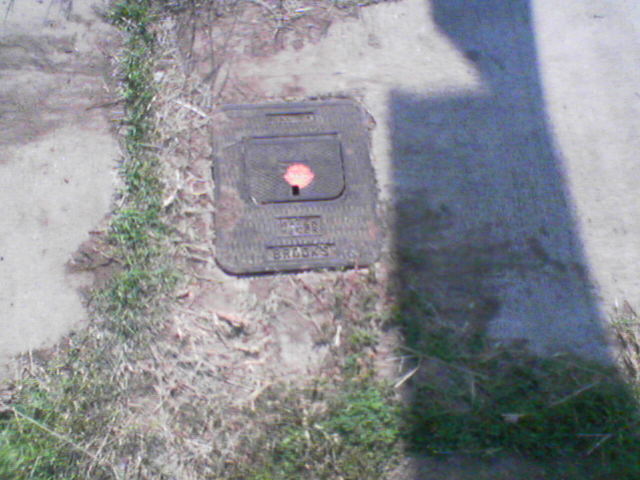 The scope of this project was the designing of a new 20” Water Main along the Arthur Ray Teague Parkway in Bossier City, Louisiana. It involved surveying the entire existing area, tying elevations into existing City Monuments, and collecting all relevant existing site conditions and structures to be utilized in the design of the project. The new 20” water main was designed to run parallel to the parkway. The new line required tie in junctions at each end of the project with the upstream tying into an existing 20” Water Main, as well as the downstream tie in with an existing 20” Main. The route of the new water main required the new line to cross under or over existing utility lines in the area, and to be bored under intersecting streets as well as existing driveways. Plan and profile sheets were produced for the project, along with typical sections, the construction signing layout, right of way and servitude map, individual ownership plats, the summary of estimated quantities, and final plans for construction.